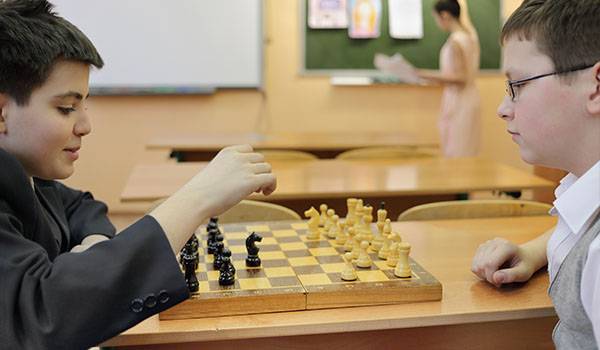 According to a recent study, some children show poor performance when it comes to their school work. Some reasons behind it include an inability to focus, distractions, and poor memory. While these statistics may seem harmless for some people, parents are concerned about them as these can affect the success of their children in the future. That is why a proactive way to help them and enhance their career opportunities in the future is to have extra curricular activities like chess.

According to most experts, engaging kids in cultivating an interest in playing chess games is a simple and inexpensive solution to address the common causes mentioned above. Chess, whether it is electronic or manual, is basically a mental game. It requires a talent for logic and forces you to concentrate, focus, and acquire memory skills. Proven to enhance social and mental skills among children and young adults chess is becoming a popular activity among this age population.

Reasons to encourage your children to play chess:

Apart from that, some scientists have suggested that this game contributes to the creation of new dendrites, increasing the number of synaptic connections in the brain. These develop a new form of thinking, contributing to an overall increase in intelligence.

Another major benefit of playing chess is that it helps improve a child’s self-esteem. According to the researcher William Levy, exposure to the game of chess promotes self-esteem. This association is based on the result of a child’s boost in their confidence when he/she wins a game. Also, even though he/she loses, his motivation to do better next time will tend to increase. In addition, chess also improves a child’s problem-solving skills allowing him/her to create an individualized thinking plan. Also, his/her social skills will be enhanced when they meet new friends while playing chess.

Chess is a Productive and Safe Hobby

Chess encourages positive, social and mental development and is a productive and safe hobby. Furthermore, it is also relatively less expensive yet fulfilling hobby as compared to other costly ones. Overall, all the reasons as mentioned above should be enough for to you encourage your children to play chess. If it can improve their self-esteem, concentration, cognitive, and time management skills and succeed in their life, what are you waiting for to enroll him?

Some Additional Benefits of Chess 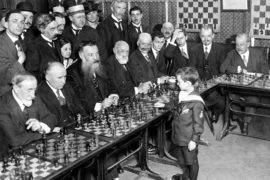 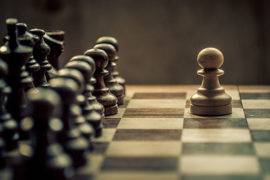