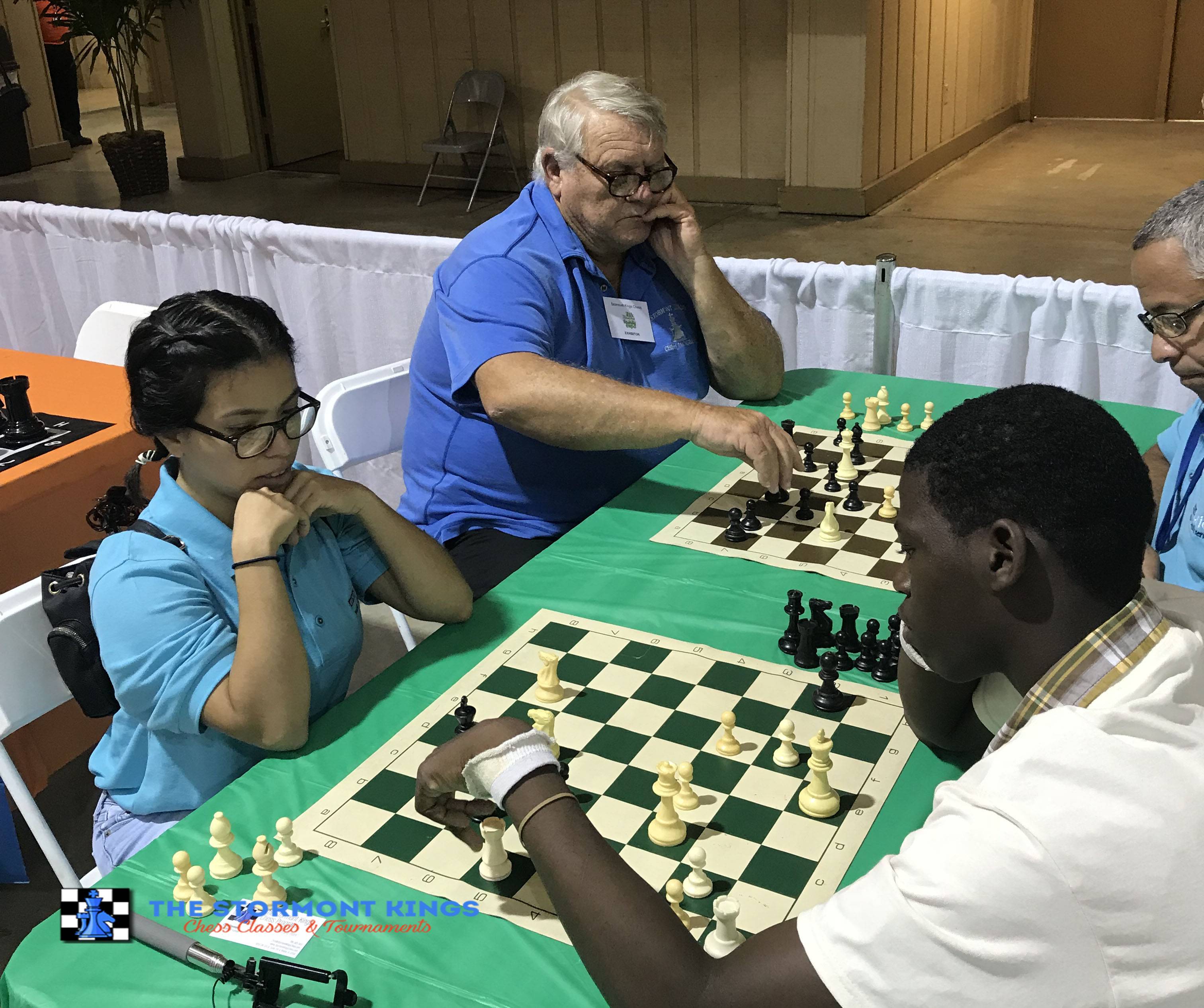 The chess rating is a measure of a persons chess playing strength.  When you play in a tournament which is endorsed by the US Chess Federation (USCF).  When the tournament is completed then the director submits the results to the USCF.  This is usually done using special chess pairing software.  This will use certain criteria to calculate the ratings of each participant, based on the performance in the tournament.

When someone plays in the first tournament, they will receive a provisional rating.  Then when the player plays 25 rated games, then it becomes their official standard rating.  These are more accurate and considered fairly reliable.  Official ratings do change when you win, draw, or lose each game, but not as much as the provisional rating.

Stormont Kings Chess uses this as a guideline/estimation as rating categories for scholastic players:

The official rating, the USCF will keep the ratings of all your opponents on file, plus or minus the 400 point adjustments described above, and will recalculate

The USCF will keep the ratings of all your opponents on file, plus or minus the 400 points depending on a win or loss, then recalculate your rating for each new tournament, then your new rating will be assigned.

The regular rating is calculated (after your 25 tournament games):

Now you have a brief understanding on how the USCF rating system works. 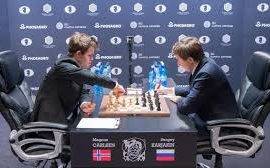