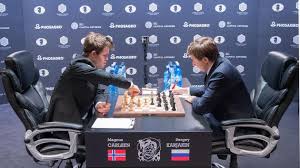 Update – All nine games have been draws!

This is the first time in the World Chess Championship that all 9 games have been draws.  I knew this was going to be a very close match, but did not expect this to happen!

Here is the schedule of the 2018 World Chess Championship Match

All games start at 10am our time.

The time controls for the match are 100 minutes each side for 40 moves, then 50 minutes to move 60, then another 15 minutes.  Each player gets a 30 second increment per move starting on the first move.  No draw is allowed before move 30 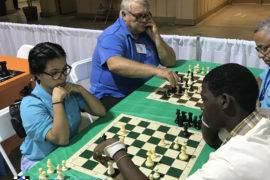